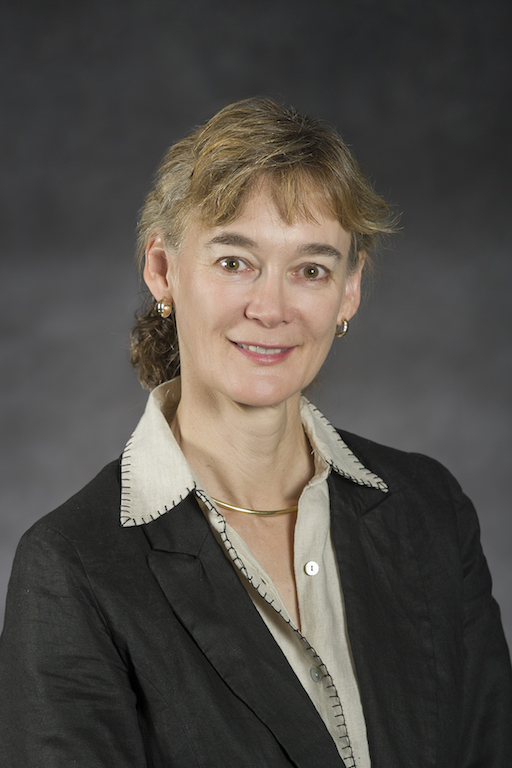 Where did you go to college?

Would you recommend studying architecture to a young person?

An enthusiastic Yes!  I spent a year in the College of Engineering but found the curriculum to allow little flexibility for exploration and creativity back in the 1980s when I was in school.  Architecture offered then, as it does now, much more freedom to define your own path for learning and to apply what you’ve learned in the studio.  I think an architecture degree confers multiple skills which can be used in lots of different fields.

What does it take to be an architect?

It certainly takes determination and commitment since the path to licensure is a long one. It also takes mental dexterity to synthesize disparate concepts and to move nimbly from the general to the specific. I also think it takes curiosity and a certain eagerness for new discovery.

Was there an architect that particularly inspired you?

I was deeply inspired after having visited the Thorncrown Chapel in Arkansas by Fay Jones in the 1980s.

What are you currently reading?

I always have several books going at once.  Right now I’m interested in exploring the nexus between the physical environment and human behavior. So I am reading some articles from a SCUP (Society of College and University Planners) publication, and “Why Architecture Matters” by Paul Goldberger and “American Places, in search of the twenty-first century campus by Perry Chapman” and “Mission and Place, strengthening learning and community through campus design” by Daniel Kenney, Ricardo Dumont and Ginger Kelly.  I”m very interested in social science and collecting evidence to support design decisions.

What’s the best meal you’ve ever had?

One of the best meals I’ve ever had was a recent experience.  I had the pleasure of dining with friends for my birthday at a “farm to table” restaurant in Richmond’s Fan District called “The Broken Tulip” which included multiple courses of tapas-sized selections from the chef.  Each dish was carefully prepared and served, beautifully presented and savored with superb wine pairings.  That, together with the joy of friendship made it a memorable evening.

Why do you volunteer with the AIA? I had some very kind and nurturing mentors as a young architect and I want to “give back” to the profession just as they so generously gave of their time to guide me. I still have a mentor, Hugh Miller, who is a model for the architect I would like to become one day.  He maintains a strong level of interest in and dedication to the profession and still has a curiosity about so many things. Sometimes “cold calls” can be intimidating for us, but he is not afraid to reach out and explore those areas of interest and opportunity eagerly and amiably.

The Virginia Society AIA Awards for Excellence in Architecture and the Society’s Honors Awards were presented at the 2011 Visions for Architecture gala at the Virginia Museum of Fine Arts on Friday, Nov. 4, 2011.

Mary Patton Cox, FAIA, has been selected to receive the Society’s highest honor bestowed upon an architect: the William C. Noland Medal. The award recognizes a lifetime of achievement for an individual architect, and 2011 marks the first time a woman is being recognized with the award. Cox will be celebrated during Architecture Exchange East at the Annual Meeting of the Membership on Thursday, Nov. 3, and the Medal will be presented at the Visions for Architecture gala on Friday, Nov. 4, at the Virginia Museum of Fine Arts.

Cox’s 30-year career in architecture has been marked by notable accomplishments. “Mary Cox’s contribution to architectural practice has transcended the best the profession has to offer,” says one collaborator. “She has effectively extended the reach of thoughtful and responsive architecture to a very large community, both in terms of the substantial number and wide range of projects for which she has been responsible, and for her passionate and effective advocacy of architecture to a very large audience, including those who sponsor and use important public places.”

As University Architect, for the past 15 years Cox has led physical growth at Virginia Commonwealth University, overseeing more than 150 projects valued over $1 billion. A section of the city once described as “derelict and forlorn” has become a vibrant and cohesive urban campus with a distinctive sense of place. “VCU’s two campuses have been transformed under Mary’s sensitive and capable guidance,” said Grace E. Harris, Ph.D. “The University’s constellation of eclectic buildings has been knitted together to form true college campuses,” she continued.  Through her leadership, VCU has embraced the historic architectural character of its urban campus as well. “Words are inadequate to articulate all that Mary has done regarding preservation in an urban environment,” says Mary Jane Hogue, Executive Director of the Historic Richmond Foundation.  “Mary has strengthened our community,” she continued.

Cox has also worked diligently to support her colleagues in architecture. As the current Director of the Region of the Virginias on the National AIA Board, she serves on the AIA National Advocacy Outreach Committee and is identifying opportunities for architects to partner with mayors through the Mayors’ Institute for City Design.  She collaborated on a position paper outlining challenges and opportunities for architects to partner with their mayors as a way to advance excellence in city design and to carve out a role for architects in the policy-making arena. In addition to serving on the Government and Industry Affairs and Honors Committees, she has also served as the Society’s Intern Development Coordinator, Vice President for Government and Industry Affairs, Vice President for Advocacy, and President. In her role as a University Architect, she founded and chaired the Professional Practices Task Force for the Association of University Architects, which was later made a standing committee to provide information on best practices.

In the public arena, she has advocated for architects to ease the burden of state regulations and to advance the quality of the architectural practice environment in Virginia.  On multiple occasions, she successfully worked to defend the Virginia Public Procurement Act preserving qualifications-based selection. She improved the state’s review processes by meeting face to face with state agency representatives, and continues to work with the Division of Engineering and Building to make reviews more efficient and effective. “Her insights … allowed for the crafting of an approach that should not only smooth the process but also decrease costs,” said Director of the Department of General Services Rich Sliwoski, P.E., Hon. VSAIA.

For her sustained leadership, commitment to good design, and unwavering support of the profession, the Society awards Mary Patton Cox, FAIA, with the William C. Noland Medal.