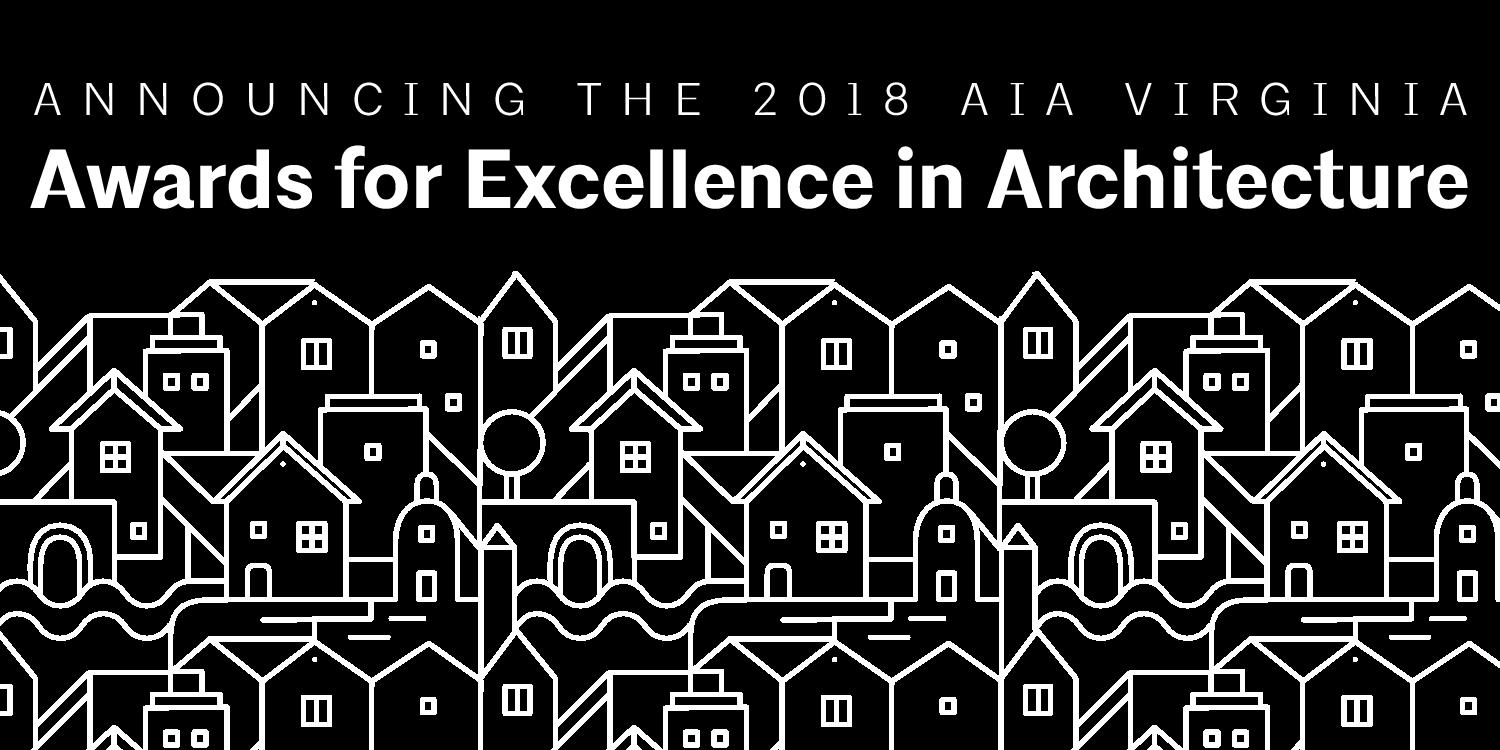 Paul Schulhof will chair the jury of the 2018 AIA Virginia Awards for Excellence in Architecture. Also known as the Design Awards, the program recognizes outstanding design, built and unbuilt, from the past eight years and is juried by a team of esteemed practitioners. For 2018 there are five categories in the Awards for Excellence: Architecture, Historic Preservation, Interiors, Contextual Design, and Residential Design.

Paul Schulhof is a partner at the architecture firm of Tod Williams Billie Tsien Architects | Partners (TWBTA). He joined TWBTA in 1999 and became the third partner in the practice in 2013. TWBTA is located in New York City and provides architectural, master planning, and interior design services for civic, institutional, educational, and private clients in the United States and abroad. TWBTA has won numerous awards including the National AIA Firm Award in 2013.

Paul has overseen a wide range of projects at TWBTA including the Obama Presidential Center in Chicago, the US Embassy in Mexico City, a technology campus for TATA Consultancy Services in India, the expansion of the Jewish Theological Seminary in New York City, a dormitory for Haverford College, and an award-winning house on Long Island.

Before joining TWBTA, Paul was an architect at Weiss/Manfredi Architects and at Beyer Blinder Belle Architects and Planners where he worked on the restoration of New York’s Grand Central Terminal. He received his Bachelor of Science from Cornell University and Master of Architecture from the University of Virginia. Paul has taught graduate-level architecture studios at Yale University and served as a guest critic at multiple institutions.

Read the fine print or submit an entry>>