The Hanbury Circle has several levels to recognize progressive levels of commitment.

The Hanbury Circle also honors firms and organizations that have given $100,000 or more.

At the Silver level, for gifts of $250,000, and above, the Center recognized:
CapitalOne

At the Gold level, for gifts of $500,000, and above, the Center recognized:
The Dominion Foundation 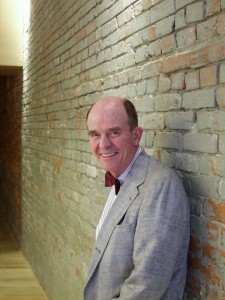