AIA Virginia > Membership News > But Then There was One 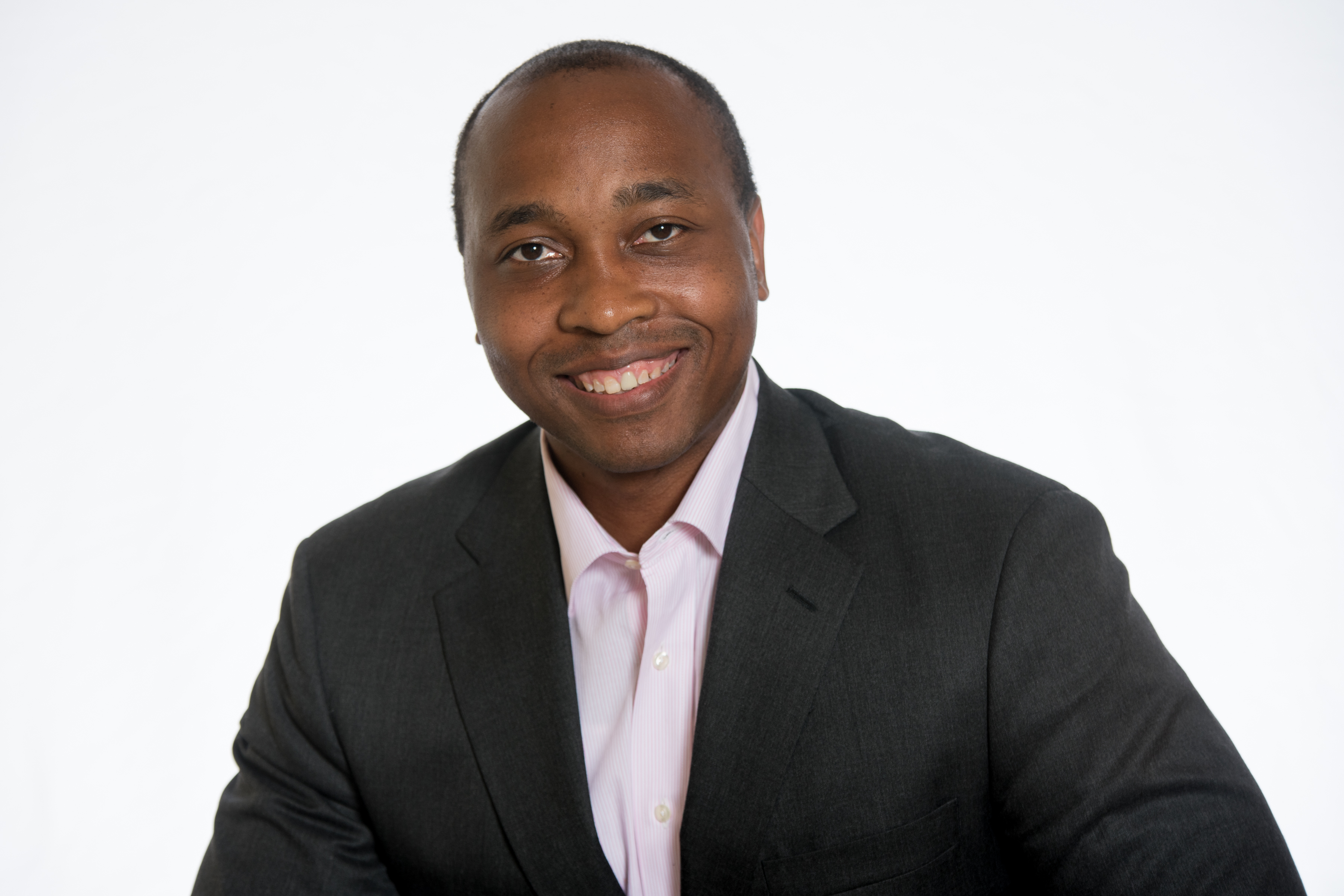 With the 199th pick in the 6th Round, the New England Patriots select…

In the National Football League (NFL), being drafted at the end of the sixth round is not impressive. It is not something that you brag about. To put it in perspective, the NFL draft has seven rounds and the last pick in the draft (in 2020 it was the 255th pick) is dubbed the nickname, “Mr. Irrelevant”.

Scouts from all over saw Tom Brady and thought that the 6’-4” quarterback was slow on his feet and awkward at best, when running with the ball. So much so, that teams thought there were 198 other athletes that were better. Think about it.

But then there was one.

The scouts and front office executives of the New England Patriots saw something special. They saw a set of innate tools he possessed that could be honed to create an incredibly successful quarterback at the game’s highest level. He became an instrumental piece to the team’s success eventually going to nine Super Bowls and winning six of them. And he is a future member of the NFL Hall of Fame.

I feel like my story as an African American man in architecture is like Tom Brady’s story. It is full of moments that shout: But then there was one.

I have never overly enjoyed recreational reading. It makes me drowsy. Even today, I do not like long emails and prefer briefings and summaries to be one page with bullet points. So, it was no surprise that the first time I took the SAT, I received a 980 score. I took it again and improved by only 100 points. The University of Virginia put me on their waitlist.

But then there was one. Virginia Tech welcomed me with open arms into the College of Architecture and Urban Studies.

God did not bless me with the ability to sketch like Charles Piper, AIA [Quinn Evans] or build models like Nick Cooper, AIA [HKS]. My portfolio was mediocre, which may be a stretch. Many marquee architecture firms in Virginia never gave me a look when applying for summer internships.

But then there was one. A+E Collective in Great Falls, Virginia led by Anil Bhatia, AIA and Madhur Khanna, AIA. At the time, a firm of three people gave me a chance at a summer internship and I was determined to not let them down. They will always have a special spot in my heart.

After graduation, I worked at an Architecture/Engineering firm of about 150 people at the time. At an early age, I knew I enjoyed the project management and business development aspect of the business. In this firm, the Project Management department is a vital lifeline of the business – so to be a part of it is a big deal. Nearly all were at least 50 years of age or at least knocking on the door of it. None were black.

But then there was one. The President and CEO called me in their offices and said they were going to promote me into the Project Management department. This happened at the age of 28. And to my knowledge, the first African American to be elevated into that department within a firm that was founded in 1901.

And here we are today. As the Executive Vice President of AIA Virginia – the organization’s chief executive. At one time, this position was held by a gentleman with a PhD for over two decades. His successor was a national figure in architecture and remains one today. Who would be next?

But then there was one. Out of nearly 70 applicants, the Search Committee took a chance on me. At the time, a 35-year-old black male who had never run an association before. And this has been one of the best opportunities of my life.

My career is full of these moments. I could write a novel about it. I am proud to be in the 2020 Class of the College of Fellows: our Hall of Fame.

But don’t forget this:

If you, as firm leaders, are committed to being bold about diversity, equity, and inclusion – then you must provide “But then there was one” moments to those who may otherwise never be exposed to these great opportunities.