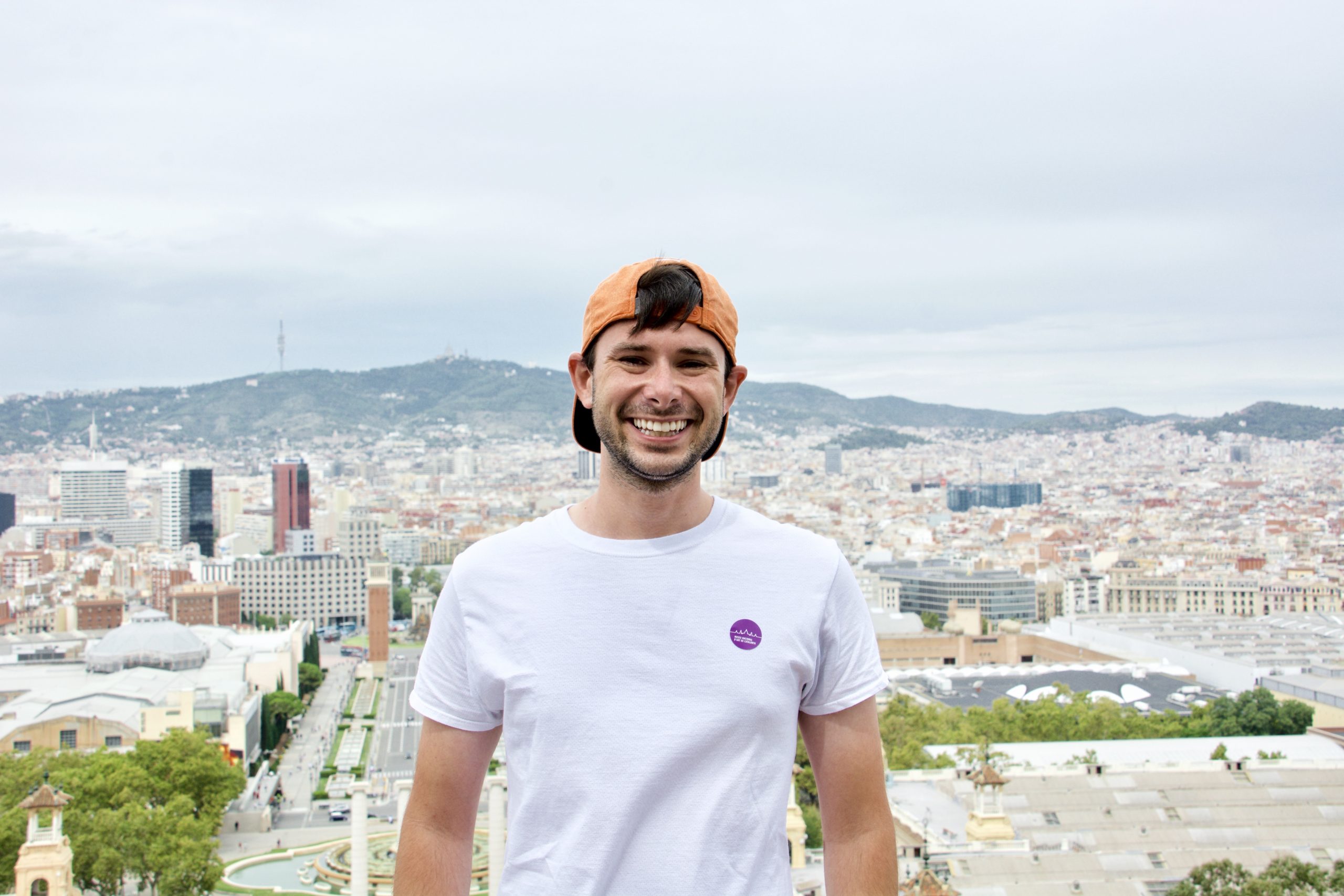 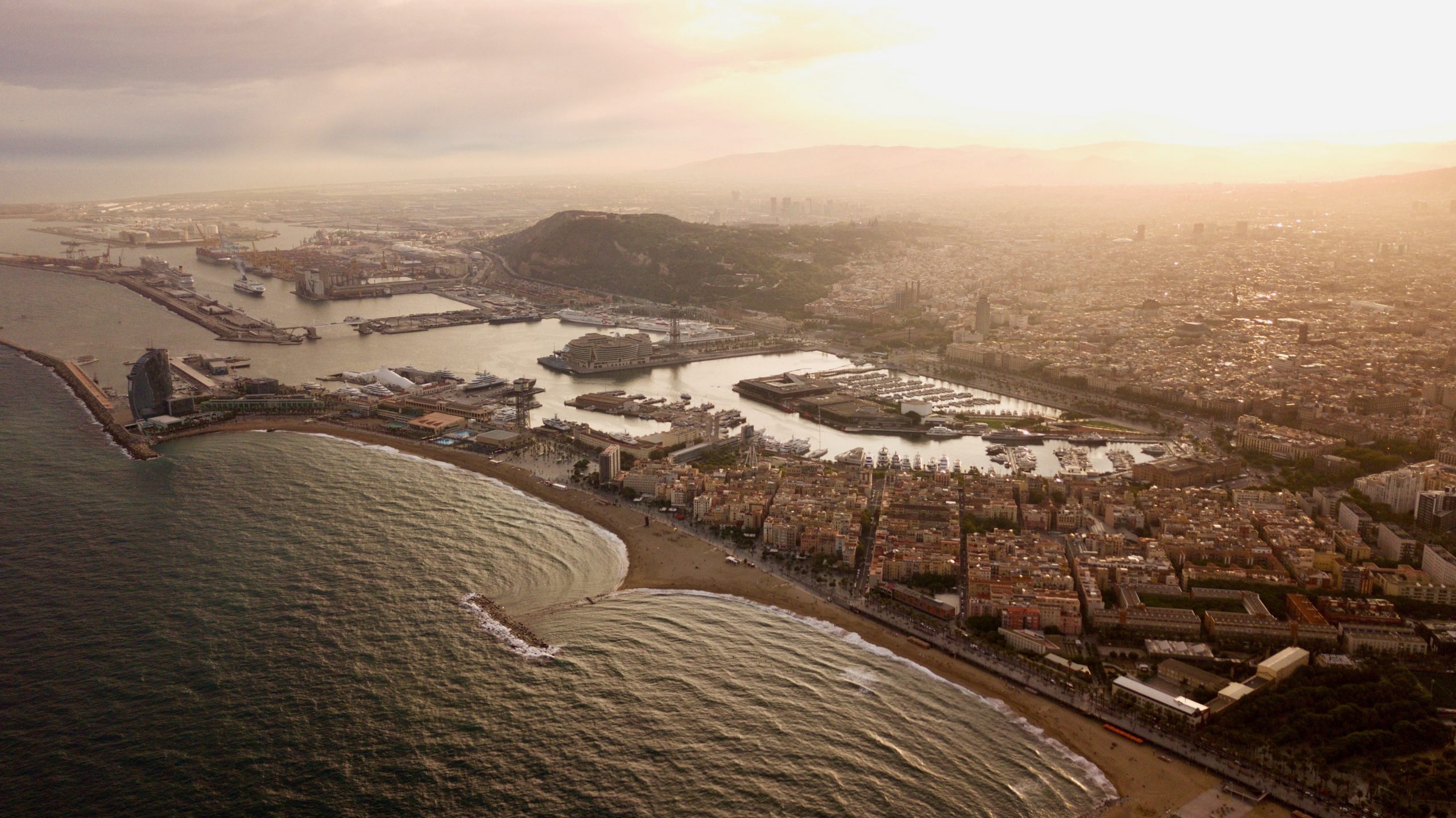 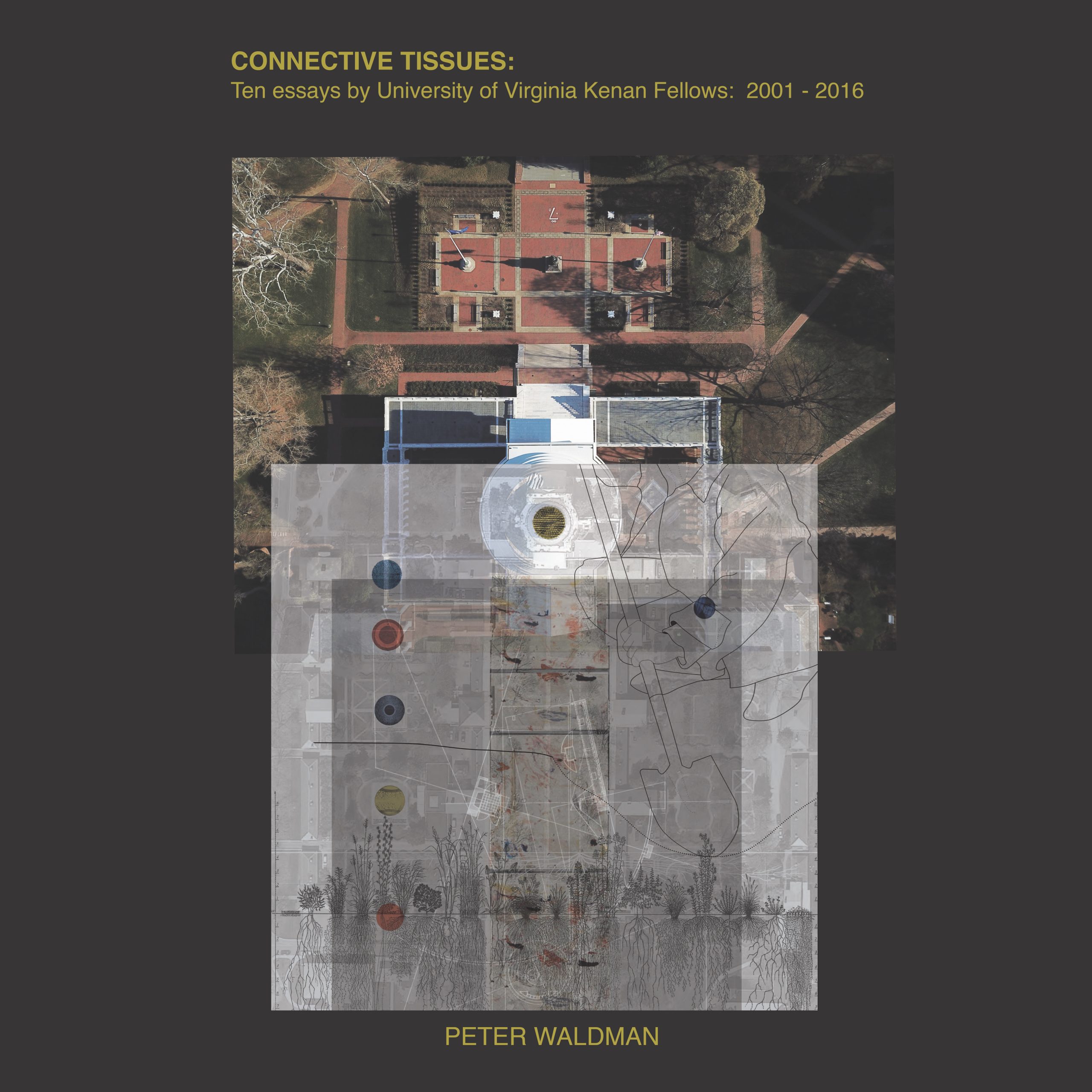 Michael J. Peterson, Assoc. AIA is a born and raised Native Virginian, alumnus of the AIA Virginia Emerging Leaders of Architecture program (’18), and a two-time graduate from the University of Virginia (’15, ’20). His academic, professional, and personal passions have ranged from the application of Virtual Reality within the comfort of his living room, to flying over the mountaintops of Tegucigalpa, Honduras by drone, the paved pathway towards architectural licensure has been far from the unexciting. Michael has furthered his formal architectural education across 3 continents and within 6 different countries through various forms of research, documentation, and design.

Michael has been heavily involved in the AIA and related component organizations from Day-One. Serving with the AIAS at the University of Virginia in both his time as an undergrad and graduate, as the NCARB Student Licensing Advisor for the University of Virginia, and even as the official-unofficial event photographer for AIA RVA during his limited free-time as a graduate student. The promotion of an inclusive community starts with someone engaging others that might not have sought involvement otherwise; and Michael wants to be that someone.

The feeling of the moment may be instantaneous and fleeting, but a picture can capture the moment and let it live on as a memory. Cataloging and curating thousands of images may seem like a madman’s quest to visually document the world, but Michael will do it anyway. The abstract idea that the expressed purpose of a photograph is neither for the photograph’s subject nor photographer, but rather a third-party or someone who lacks the ability to see or experience the phenomena in-person has driven Michael for more than a decade. This personal philosophy led to the chance collaboration between Michael and professor Peter Waldman at the University of Virginia during his final year of graduate studies. This collaboration led to the coalition and publication of Peter Waldman’s second book, “Connective Tissue: Ten Essays by University of Virginia Kenan Fellows 2001-2016” where Michael’s photography is featured from cover to cover and enmeshed within collages, drawing from the mind that shaped the world he is now a part of.

In the end, Michael always seeks to answer the question, “If not me, then who?”