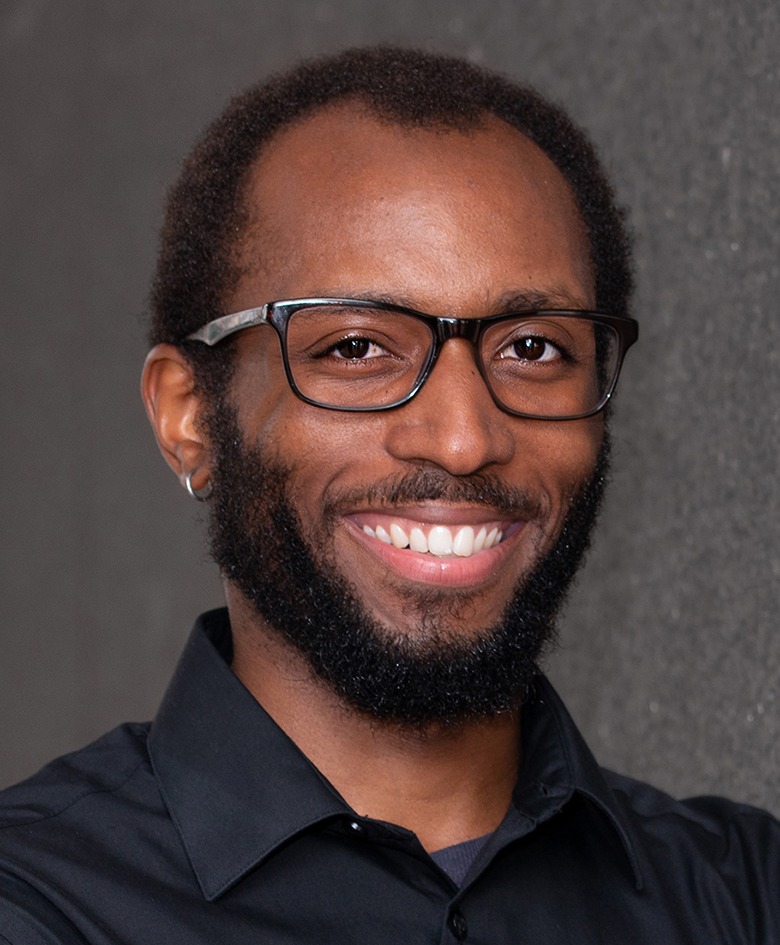 In the Pursuit of Architecture

It was an April spring day in my beloved hometown of Portsmouth, Virginia that I arrived into this world ready to paint the town red. At an early age I was enamored with buildings, skyscrapers mostly. I would gaze upon them on television totally mesmerized, and while on excursions through 1990s downtown Norfolk, marvel at their mass and scale. When I was a child, I used to build my own cities: inspired by the perfume and lotion cream vessels organically scattered along the bureau in my parent’s bedroom, I would strategically displace and rearrange them to mimic the skylines of New York and Chicago; in the kitchen, I would raid the pantry and stack all the canned food all about the floor, naming this stack “Capitol Building”, and that stack “Apartment Building”, and that other stack “The Bank”. And by the age of seven, I had my first visit to the Big Apple—my world was forever changed.

Flash forwarding twenty years later, I’m now surrounded by others who share that deep love of the built environment and the edifice. Thinking back to preadolescence when I first learned of “architecture” as something to do when-I-grow-up, to me at the time, being an architect was synonymous with being God: I thought it to be the role of a creator, a destroyer, a master of imagination manifest; it defines and articulates the space of man—after all people need places to sleep, eat, learn, work, and play somewhere, and I intuited that being an architect gave access to creating these environments for the world.

In the pursuit of architecture, life, insofar, has granted me two watershed experiences: an education at an HBCU and the gift of seeing the world.

I studied architecture at Howard University, an immensely active HBCU in our nation’s capital, and a very rare and highly prized experience I savor to this day, learning within the craft and life experience of majority-black industry trailblazers of an earlier and very determined generation of underrepresented architects and designers. It was also the first time that I hadn’t felt like a “minority”, that simply I felt like a person among people and not merely viewed as a minority demographic. As a student-leader, I was very active in our school’s chapter of NOMAS (National Organization of Minority Architecture Students), serving as vice president and president consecutively, and where I was connected to many other underrepresented professionals within the industry.

It is also because of the study of architecture that I have been granted the privilege to sojourn the corners of this world: touring much of Italy as part of a design class, studying architecture abroad in Scandinavia, employed architecturally in India for nearly half a decade, and recently sent to San Juan, Puerto Rico for the AIA. “Oh, the places you will go” in the name of architecture.

The uniqueness of my education at an HBCU, coupled with my serendipitous life in India, brought to fruition a latently developing passion for collective-based collaboration—collaboration, literally, on anything random yet creative. Within and around the practice of architecture, I crave for collective, group-centric teamwork that specifically addresses issues and ideas around the built environment: as an architecture student, I lead NOMAS and instituted new programs and k-12 mentorship ventures; while in cosmopolitan India, I founded Paramorphous, an art and design think-tank collective—serving also as an ideas sandbox where I could “ideate” and hatch-up design experiments with other buzzing creatives; and now, not long back home in America, I needed to gather ‘round a collective mind again, and soon began the revival of our local Young Architects Forum—and now serving as the newly appointed Regional Associate Director for the Region of the Virginias, and with great plans to advocate for the advancement of our emerging professionals! Oh, the things you will do, in the name of architecture.

Having reintegrated back within my hometown of Portsmouth, Virginia after a decade-long estranged absence, I am empowered to bring my life experiences and rising passion of the built environment to the reimagination of my native city’s future; being appointed to the City of Portsmouth’s Downtown Design Committee has been one big way to get started. One of my current colleagues at Hanbury, and a rising star locally, had once shared in a public talk that it is our responsibility (as emerging professionals) to “feed the loop” of local innovation in the industry by simply bringing our talent back home and engage with our community.

In this pursuit of architecture, and as an emerging professional myself who has returned to his native town, I share in my colleague’s request and encourage those who have left the nest of Hometownsville to come back and reexamine, reimagine and re-excite the possibilities of your native city. The places we grew up can certainly use our architectural love. “Oh, the places we will go” …back to, in the name of architecture.